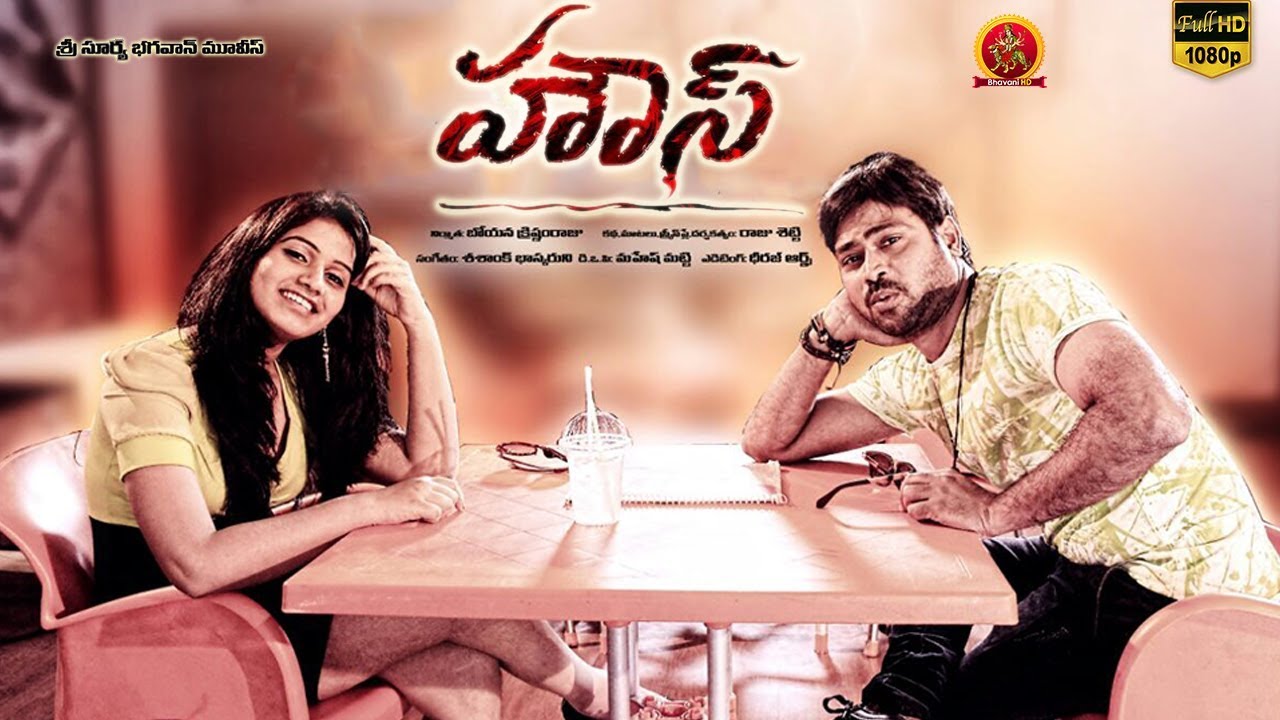 Akkineni Nageswara Rao, also known as ANR, was one of the most celebrated producers and actors of the Telugu industry. He had worked for more than 75 years in this industry and became one of the prominent figures of Indian cinema as well. He holds countless awards under his name, and he also had received five Filmfare awards south and seven state Nandi Awards. He also received the highest and most acknowledged award for an Indian film, the Dada Saheb Phalke Award. Moreover, he was also honoured with India’s second-highest civilian award, i.e., Padma Vibhushan. He had a huge fan base, and if you are also an ANR fan, you should watch his films on AHA, where you can also watch many new Telugu movies online.

One of his most celebrated films that had completed 100 days screening in theatres was Premabhishekam. Dasari Narayana Rao and Venkat Akkineni directed this Telugu romantic drama, and Nagarjuna Akkineni produced it. It featured Akkineni Nageswara Rao and Sridevi in the leading roles as Rajesh and Devi. There were many other supporting actors like Jayasudha as Jayanthi, Murali Mohan as Prasad, Mohan Babu as Dr Chakravarthy, Gummadi as Dr Venkateswarulu, Prabhakar Reddy as Satya Murthy, Padmanabham, Pushpalatha as Lakshmi, Kavitha as Kalpana, Nirmalamma, Master Harish and many more. Bhaskar Raju and Saleem, respectively, handled the art and choreography of the film. Chakravarthy and B. Krishnam Raju provided the music and the editing work.

This film is from 1981, and you can watch it on OTT platforms for Telugu films, where you can easily stream even new Telugu movies online. The film translates as “anointing of love”, which hints at the sacrifices that lovers usually make to make their loved ones happy.

The story of the film centres on Rajesh and Devi’s love story. For Rajesh, it is love at first sight when he meets Devi, and although they quarrel a lot, he still keeps on flirting with Devi now and then. When he proposes to Devi, he is harshly rejected, however with time, Devi changes her mind and reciprocates Rajesh’s love for her. Both the families get to know about this affair, and they arrange their marriage; however, Devi’s brother Dr Chakravarthy comes to know that Rajesh is suffering from stage 4 cancer. He tries to break off the marriage but cannot do so until Rajesh comes to know about his illness. He also discovers that his friend Prasad who is a good man, has feelings for Devi. To make sure that Devi marries someone like Prasad with a good future, he gets associated with a prostitute Jayanthi. He starts pretending to be a bad guy to make sure that Devi has someone to lean on after his death.

You should watch this film and other movies online HD of ANR on the biggest OTT Telugu platform. Then you will be able to stream films of the Telugu industry and dubbed films from various parts of South India. Download the app today!